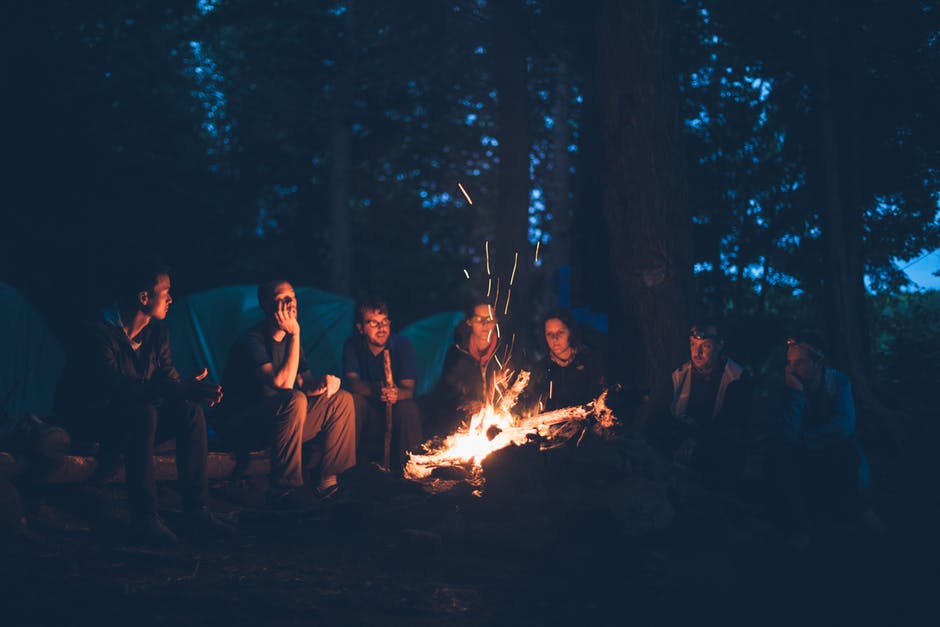 For Wayne Imber, the time he spent teaching Social Psychology was one of the best times of his life. As a teacher and student (he considers learning a lifelong pursuit) of social psychology, he developed the habit of observing the behavior of the people he comes across everyday: his colleagues, students, family, friends, acquaintances, and strangers. Of the group, he is particularly interested in the behavior of strangers in a social setting; restaurants, shops, parks, neighborhood streets, and every other place where groups of people converge.

Why are some people friendly, and others aloof and distant? What makes one readily flash a warm smile to a complete stranger, and what makes the other turn away from, or shun, unsolicited attention from others? This is what he loves about social psychology—delving into the dichotomy of the human psyche. Why do we act a certain way one moment and then make a complete turnaround the next?

Briefly, social psychology is the study of human behavior in a social setting in relation to external and internal factors. External factors may include other people’s behavior, belief, thinking, perhaps lifestyle and even personal attributes. Internal factors generally fall under perception—one’s perception of one or all of the external factors mentioned here.

For a more detailed look into social psychology, Wayne Imber invites you to visit his Blog page (see Introduction to Social Psychology).

When Wayne was still at university completing his undergraduate studies, he assisted in rehabilitating prisoners that have been released. As we all know, the stigma of being an ex-convict has limited their opportunities to start over and get a fresh start in life. Society can be extremely unforgiving at times, and often, one of the most common ‘victims’ of society’s unwillingness to forgive and forget is a person who has spent time in prison. This public behavior (acting perhaps from a perceived fear) is not restricted to one particular community, state, or country either; this behavior is seen all over the world.

This public behavior, on the part of the individual released from prison, becomes a major external factor that inhibits him or her from re-joining society. In this regard, fear also appears to be the internal factor. How will society accept him or her? Will they be able to eventually enjoy the same sense of freedom they did before incarceration? Will they be given the same opportunities as everyone else? 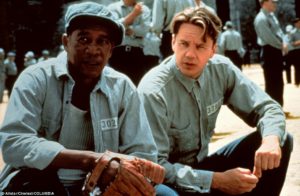 Working with “ex-convicts” (Wayne abhors the term as he deems it’s a label that defeats the concept of freedom, but for clarity, he uses the term in this post) has also opened Wayne’s eyes into his own prejudices. He also loves social psychology because trying to understand the behavior of others allows him to understand his own.

He admits that there are certain social standards that we must adhere to, to respect others’ rights; but to what extent do we comply and conform? At what point do we ‘rebel’ to give way to who we truly are, regardless of whether or not we will fit in?

Wayne Imber will share more of his thoughts on this topic in the coming days. He invites you to check back again to read his updates.